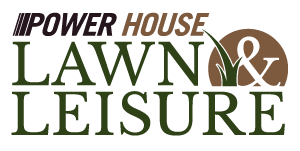 Hands comes first at Hestra. For 80 years, they have been developing gloves that provide warmth, protection, and fingertip sensitivity in the most varied conditions. Everything that Hestra does today has grown out of the timber forests of the uplands in the Swedish province of Småland. That is where Martin Magnusson and his family settled and where he began making gloves in 1936. Magnusson set up his workshop in a farmhouse and started making gloves for the local lumberjacks. In 1937, a ski slope was created nearby and as its popularity grew, Magnusson saw a new market for his high quality, durable gloves. His sons Lars-Olofs and Göte, became keen skiers and started working in the family business in their teens. Over the years, the word about their gloves spread to places beyond the village that gave Hestra their name. 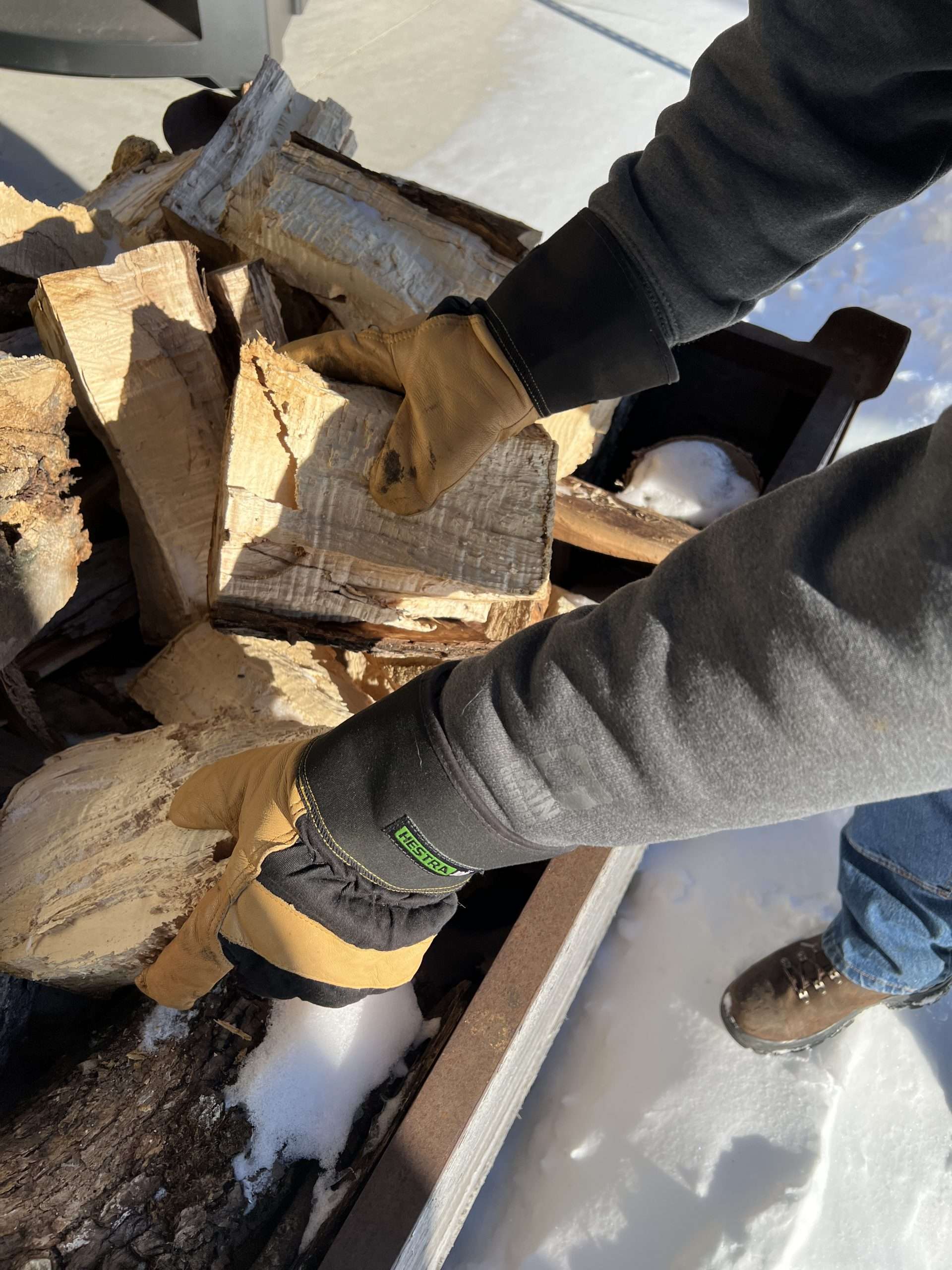 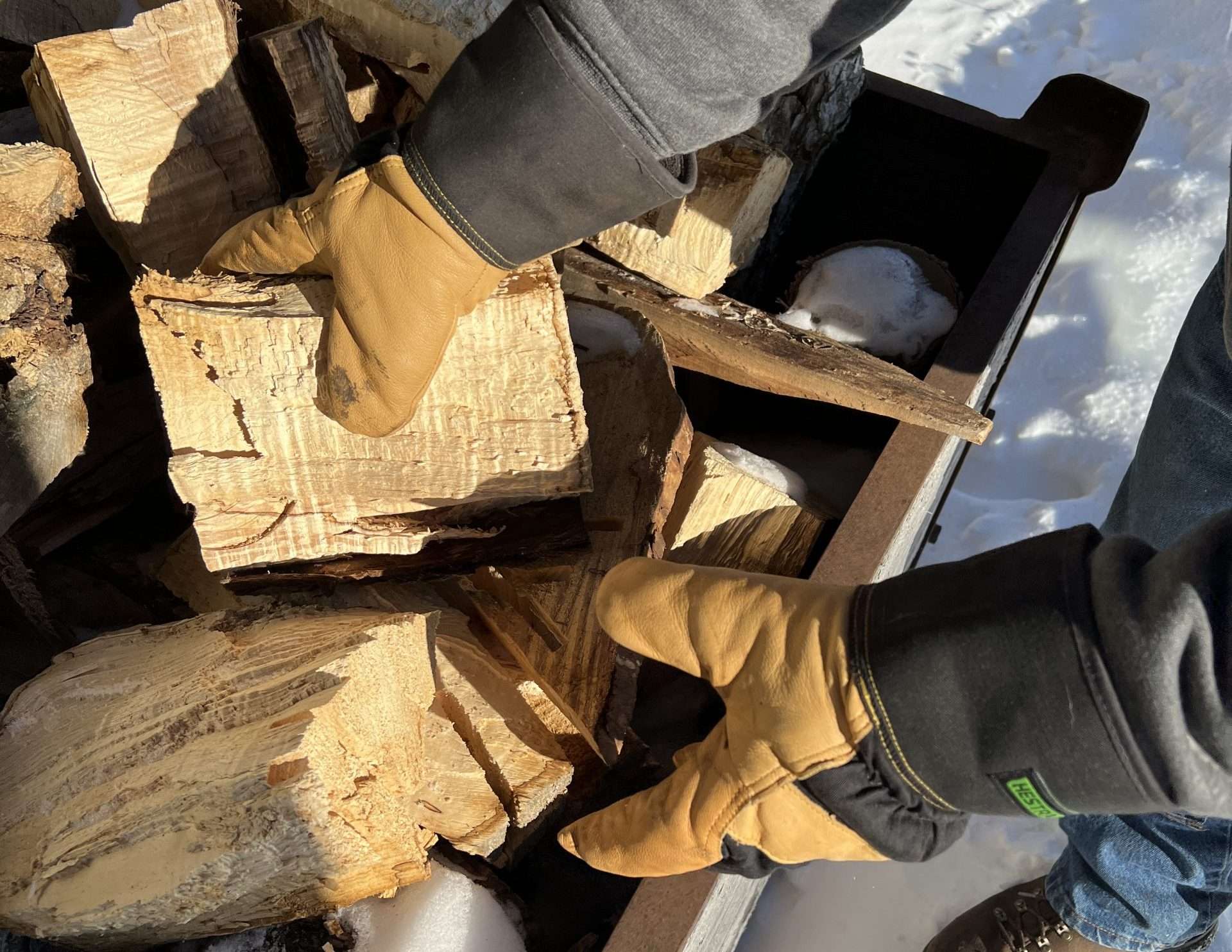 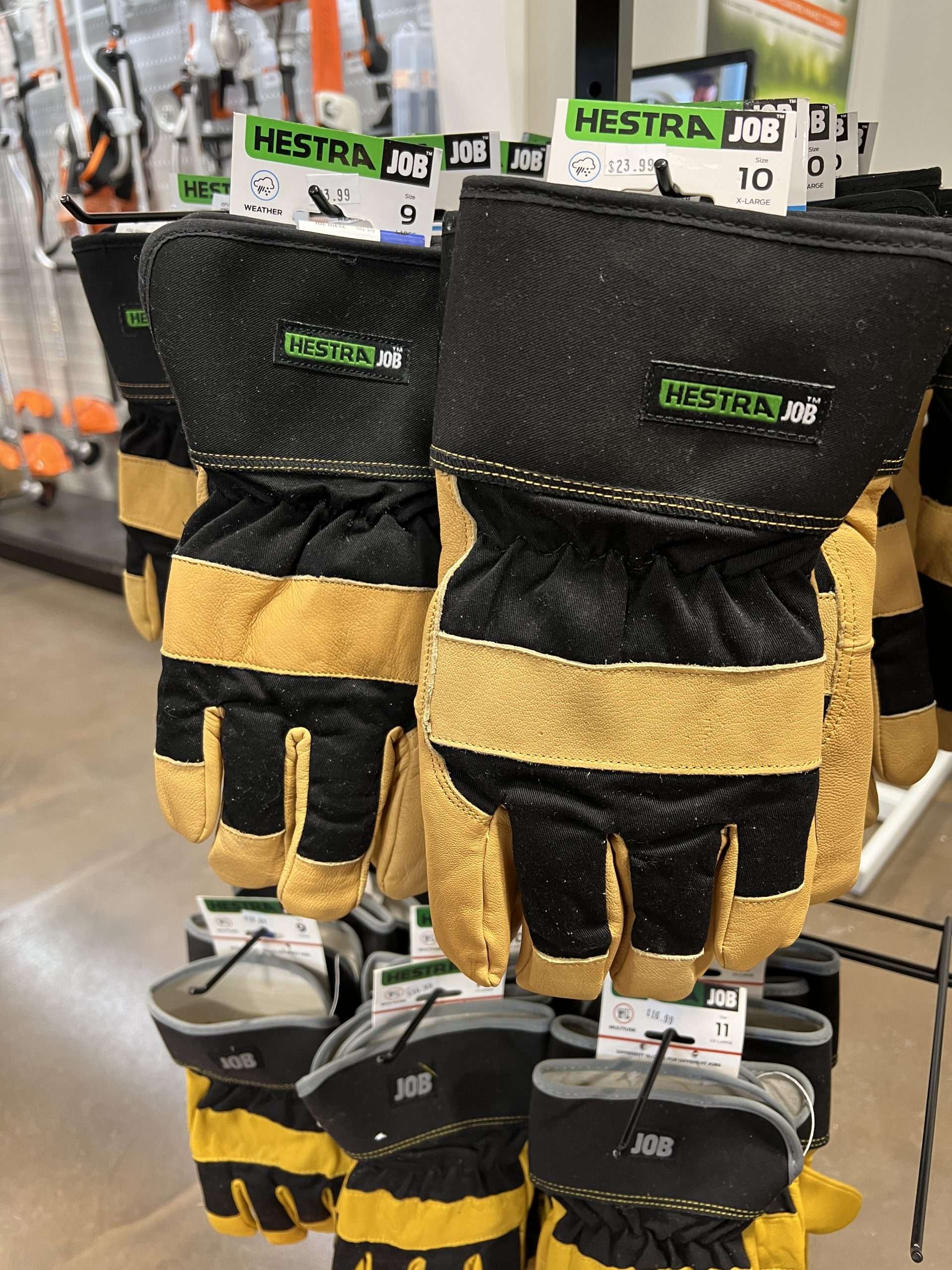